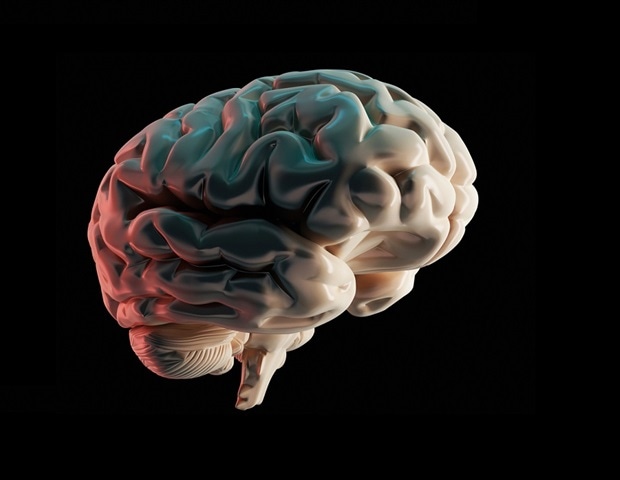 When patients and their families are faced with important decisions about major medical treatments, understanding how they describe them in their own words can help clinicians provide clarity and support throughout the decision-making process.

Researchers from the University of Wisconsin-Madison School of Nursing analyzed comments from open-ended responses to a decision-making survey about major medical treatments to better understand the words decision-makers use and how they conceptualize the different treatments. “How Patients and Families Describe Major Medical Treatments” is published in American Journal of Critical Care (AJCC).

The study is an analysis of secondary data from a two-phase survey sent to random addresses in Wisconsin regarding decision-making experiences about major medical treatments. The analysis includes a subsample of 366 respondents who specified the type of decision in open-ended survey questions.

Respondents’ descriptions showed a conceptualization of engaging in major medical treatments as keeping patients alive, whereas choosing not to have such treatment or stopping it would lead to the death of the patient. They also recognized the potential adverse consequences of treatment, such as pain or an undesirable neurological condition. Their responses indicated an understanding of the limitations of these major medical treatments by describing the uncertainty of outcome or futility if a patient’s death was inevitable.

Principal investigator and co-author Kristen Pecanac, PhD, RN, is an assistant professor at the University of Wisconsin-Madison School of Nursing.

The way respondents named the main medical treatments, explained what they did and described the patient’s condition demonstrated how they conceptualized the influence of the treatment on the patient’s life. We can learn a lot by allowing patients and their families to use their own words when making decisions about medical care.”

In commentary, the term “life sustaining” was commonly used, often as an umbrella term for several major medical treatments that sustain life simultaneously. The researchers suggest that it may be helpful for medical professionals to describe the reason for individual treatments when different are used simultaneously, to better communicate the seriousness of the situation.

An additional limitation of major medical treatment is the uncertainty of a positive outcome, which was particularly evident when respondents discussed making decisions about surgery.

During the first phase of the study, a screening survey was sent to 4,000 randomly selected Wisconsin addresses to identify adults who had made a decision about major medical treatment for themselves or someone else, making them eligible to participate in the second phase. A follow-up survey was sent to the 1,072 people who responded, and 464 recipients completed it. A subsample of 366 respondents provided feedback in open-ended follow-up survey questions that were included in this secondary analysis.

Open-ended questions asked respondents what was the hardest decision they had to make regarding major medical treatment, the different options and which one they chose, and what they remembered about the decision-making. They also had the opportunity to provide more information or additional comments.