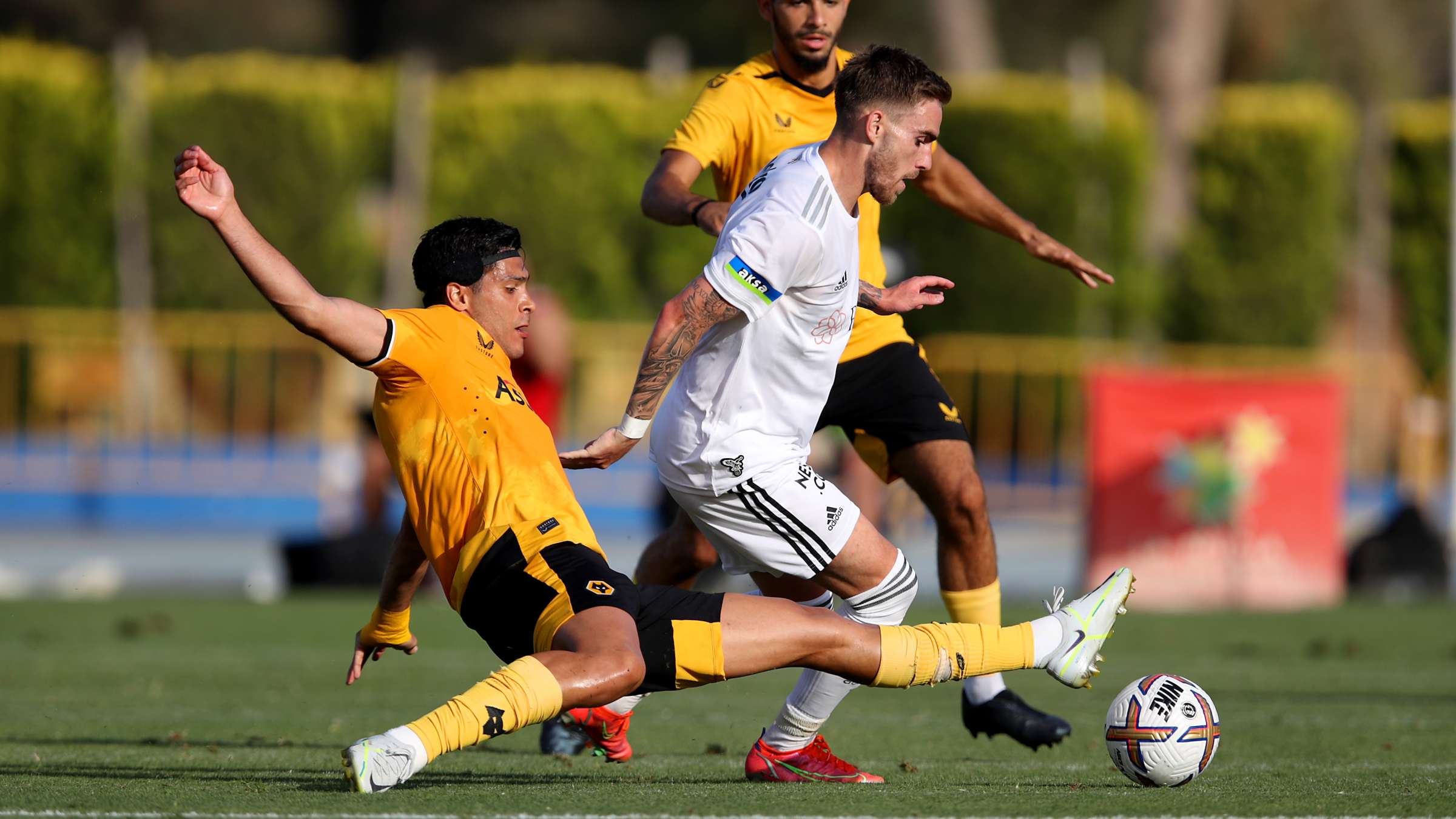 Some players traveled to Spain with existing injuries specifically to continue their rehabilitation and did not feature in matches, others were omitted as a precaution, while striker Raul Jimenez was taken off early in the Win 3 -0 on Besiktas.

Chakraverty said: “Pre-season is always a balance between trying to give players the preparation they need to be ready for the season, and also knowing when to protect them.

“If someone experiences a symptom, we will give them an assessment, and if we remove them from training or a game, it will be an agreement between the coach and the medical team, depending on the level of risk. which we are prepared to take.” take.

“For example, if someone feels their hamstrings, even if they’re not injured, that’s a risk factor, so sometimes we choose to protect them and keep them away from games.

“An example of this is Toti, who was feeling his hamstrings after the second game, and we didn’t want to take any chances on him. Chem Campbell was in a similar situation and has now been cleared to train again.

“Similarly, Matija Sarkic felt pain in his upper hamstrings in training and was aware of it during certain movements, so we decided to protect him while we give him time to settle. A scan on Monday did not reveal anything serious and he will return to training next week.

“Earlier in camp, Hee Chan Hwang felt pain in a small muscle around his hip while shooting. He maintained his fitness throughout camp and resumed training this week.

“Raul came out in the game against Besiktas after stretching for the ball and feeling something in his knee and groin. Scans reveal he suffered a medial collateral ligament injury in his knee and a slight sprain in his adductor None of these injuries are very serious, but he should be out for several weeks.

Three members of the traveling squad left with the squad in Spain to continue their rehabilitation, while Chiquinho remained at Wolverhampton to undergo surgery after injuring his knee in the friendly win over Burnley in early July.

Chakraverty explained: “Adama Traore has a small hamstring injury before the team traveled to Spain but is progressing well.

“Nelson Semedo is also recovering very well from the hamstring injury he suffered against Brighton at Molineux on April 30. He is expected to return to training with the squad after we return from Portugal.

“Jose Sa was injured in the last game of the season against Liverpool, a medial collateral ligament injury in his knee. He has returned to full training and is expected to play soon.

“Chiquinho underwent knee surgery following injuries to the anterior cruciate ligament and lateral collateral ligament. The operation went well and he is now back at Wolverhampton recovering.