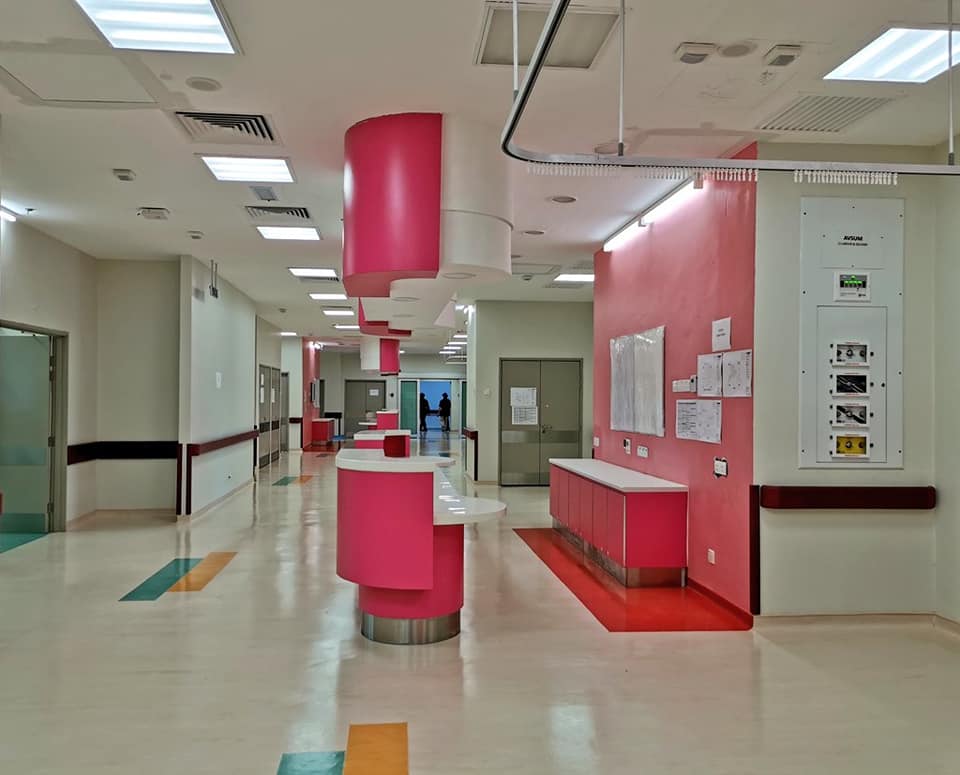 The photo shows the interior of the Sri Aman II Hospital. – Photo from www.kkr.gov.my

KUCHING (September 4): Sri Aman II Hospital has been serving the needs of residents of Sri Aman Division since the day of its official operation on September 1, Sarawak Health Director Dr Ooi Choo Huck has said.

“The operation of Sri Aman II Hospital will provide comprehensive healthcare benefits and facilities to the people of Sri Aman Division as well as those in the surrounding areas,” he said in a statement yesterday.

According to Dr. Ooi, specialist psychiatric services will also continue to be offered at the former Sri Aman Hospital.

The Director of Sri Aman II Hospital, Dr. Hazwani Mohd Yusop, and his deputy, Dr. Sim Poh Ling, were on hand to receive the delegations.

Among the units they visited were the registration unit, pharmacy, ophthalmology, orthopaedics, emergency treatment unit and male patient ward.

The operation of Sri Aman Hospital II is divided into three phases; the opening on September 1 for the first phase, on September 15 for the second while the start date of the third phase will be announced later.

The second phase will be applied from September 15, involving the opening of the maternity ward, the O&G department, the specialized O&G clinic and the operating room.

The third phase of the operation of the new hospital will include hemodialysis, computed tomography (CT scan) and endoscopy services.