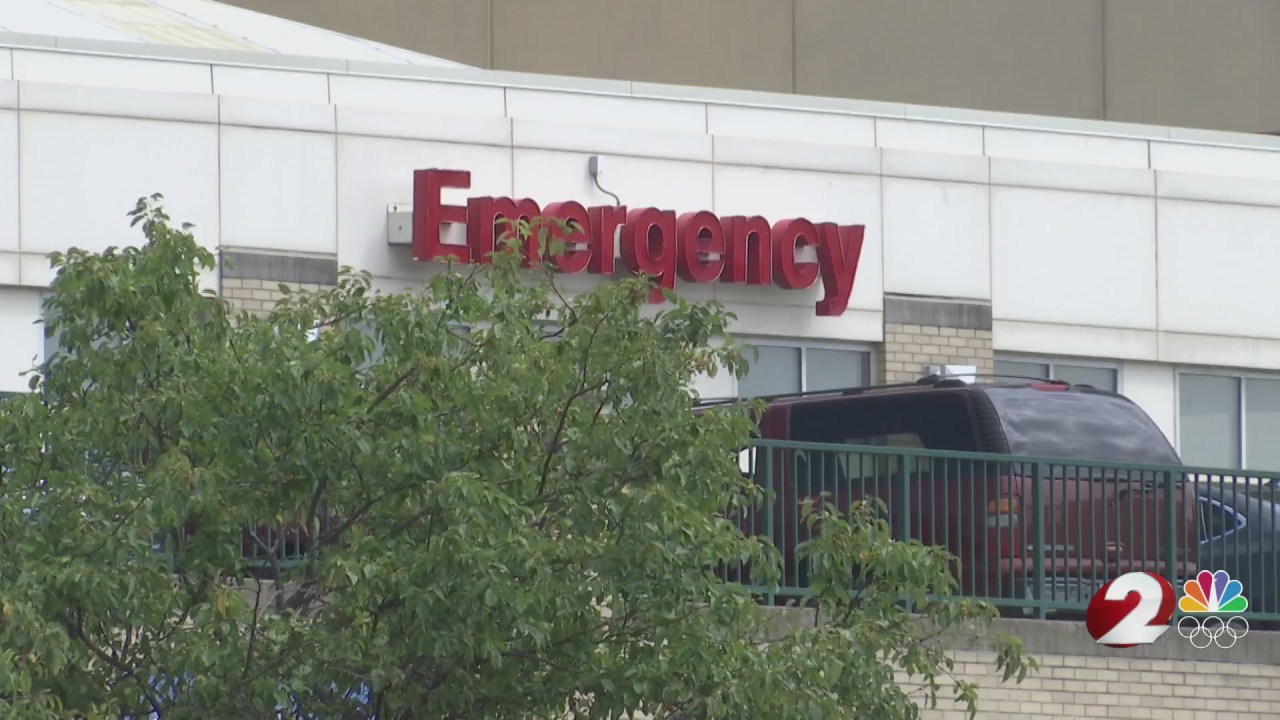 DAYTON, Ohio (WDTN) – Survivors, family members of victims and first responders have been affected by the mass shooting in the Oregon District in a lasting manner. On the anniversary of the tragedy, doctors at Miami Valley Hospital recalled treating patients.

Dr Randy Woods, director of the Department of Surgery at the Wright State Boonshoft School of Medicine, said: â€œIt was a controlled chaos.

â€œAt that time, you don’t know. You don’t know if this is going to be as bad as the Las Vegas shooting that happened a year ago or less, so just be prepared for anything, â€said Dr. Peter Ekeh, medical director of the trauma at Miami Valley Hospital.

“We have the ability to quickly take action and do the things that need to be done, whether it’s getting a patient into the operating room quickly or getting the blood checked quickly,” said Ekeh.

But medics take their hats off to other first responders who are also trained and prepared for events like this.

â€œWe also had a lot of help from the Dayton Police,â€ Ekeh said.

â€œThe honest truth is that many victims have been transported by the police. They were there before EMS could secure the scene, â€said Woods.

Lawsuit filed in 2019 in Dayton

A great team and new emergency surgical techniques helped doctors get by two years ago, but Woods said the emotional response is something you can’t prepare for.

â€œMany times a collision with a small vehicle will impact a family or a small unit. It really had an impact on the community so it takes a while to get this fixed, â€Woods said.