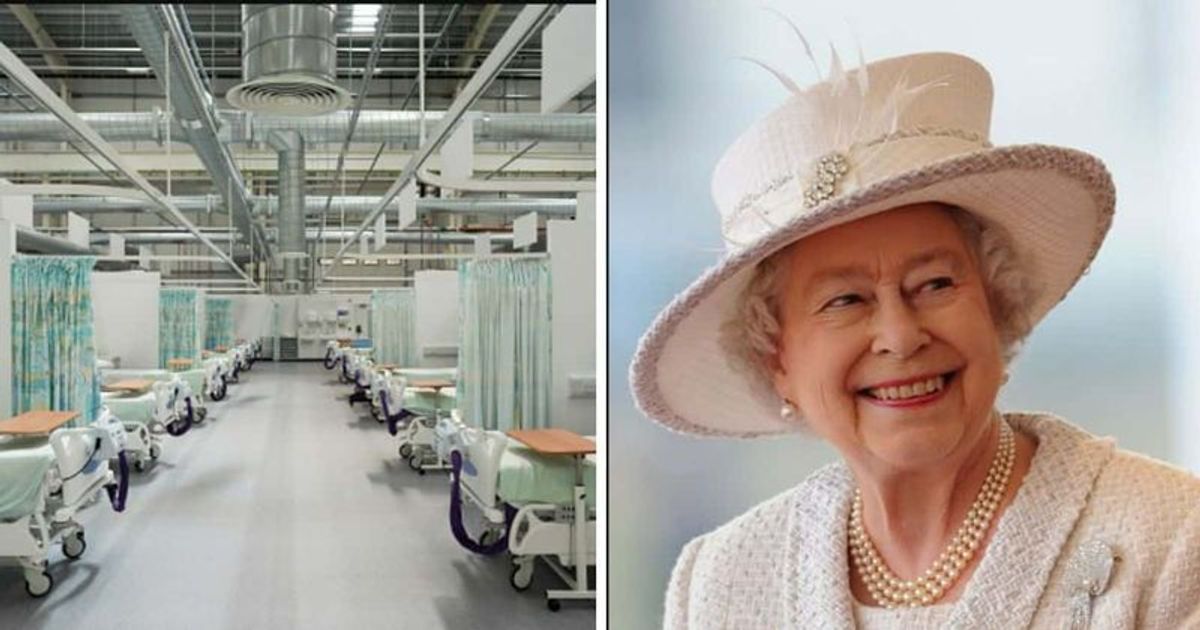 LONDON, ENGLAND: The death of England’s longest-serving monarch, Queen Elizabeth, may have delayed medical care for thousands of patients as a number of hospitals across the UK decided to rearrange appointments you after the Queen’s funeral. According to UK-based news outlet openDemocracy, thousands of patients in England have had their hospital appointments postponed due to the Queen’s funeral.

The British government’s decision to declare the Queen’s funeral on September 19 a “public holiday” to allow mourners to “pay their respects to Her Majesty” appears to have delayed hospital appointments.

Princes William and Harry will walk side by side behind the Queen’s coffin, sparking heartbreaking memories of Diana’s funeral

However, employers are not required to give time off to their employees as a public holiday does not guarantee the day off as there is no guaranteed right to time off so this is really a matter of discussion between the employee and the employer.

Since some services need to be operational, there will certainly be people working whether it is a public holiday or not, but a number of people will leave after the funeral.

The timing couldn’t be worse, as more than 6.8million people were still waiting for healthcare appointments at the end of July, according to the National Health Service (NHS). This includes patients scheduled for hip and knee replacement surgery, cataract surgery, maternity checks and some cancer checks, according to openDemocracy.

GP surgeries have been told they can close if they wish on September 19 and should make it clear to potential patients where they can access primary care, in a letter signed by director Dr Ursula Montgomery primary care unit from NHS England.

Although NHS trusts have decided to postpone only all non-emergency procedures and clinic appointments, this may leave some patients who have been waiting for months for treatment in a stalemate.

The British Medical Association (BMA) reports that while 377,689 people have been waiting for more than a year for treatment, 2.67 million have been waiting for more than 18 weeks for treatment. 13.3 weeks is the average time a person spends waiting for an NHS, but at present hospitals are concerned about the ‘hidden backlog’ of people who need treatment but don’t have not yet sought medical help or treatment. The ‘hidden backlog’ is ‘storing bigger problems for the future’, which BMA says will lead to ‘worsening conditions down the line and greater demand on health services‘.