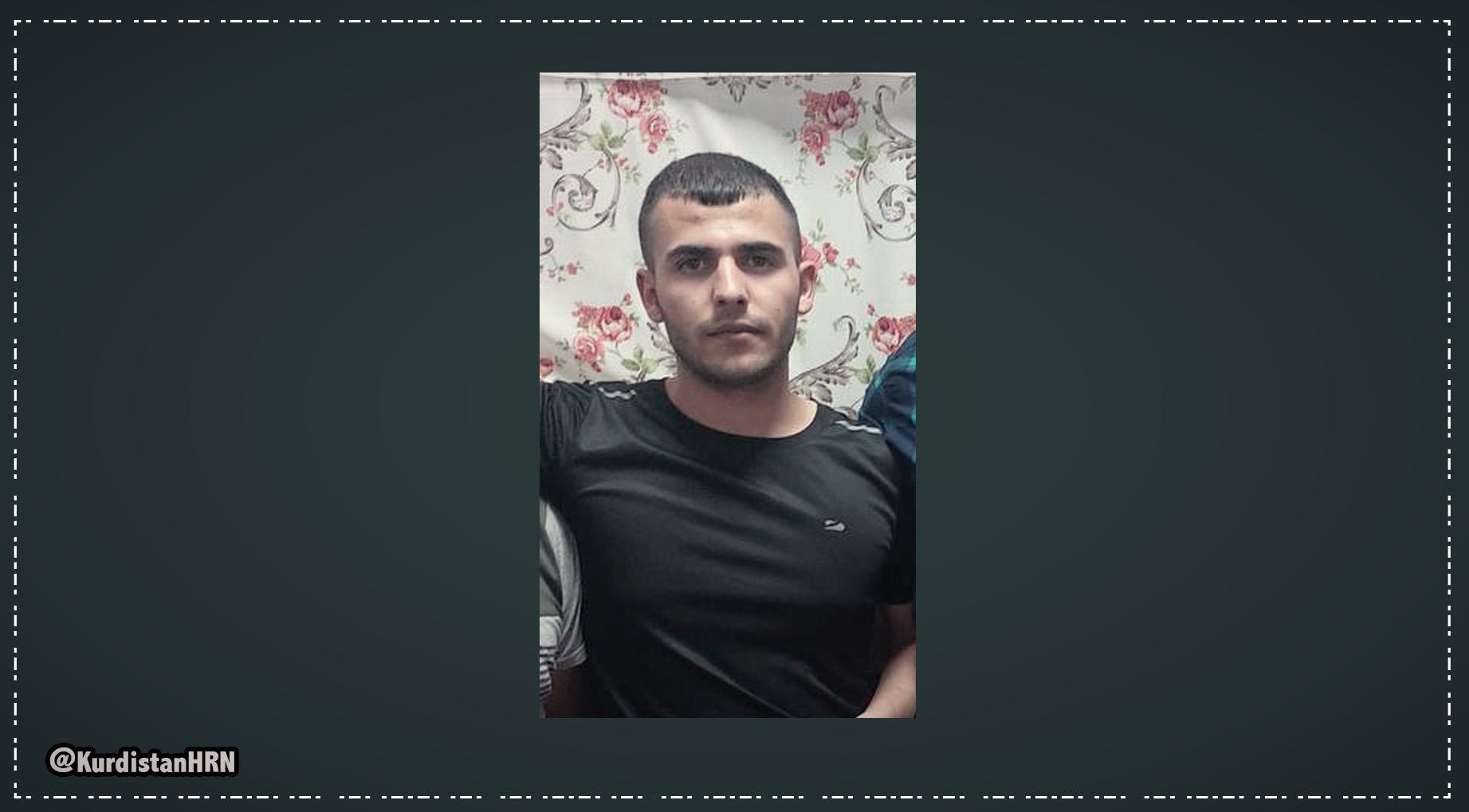 Ozdemir, who holds Turkish nationality, was recently sentenced to death and has suffered from kidney stones for several years.

A source familiar with the political prisoner’s situation spoke to the Kurdistan Human Rights Network (KHRN) and said, “Hatem has been suffering from kidney stones since his arrest. During this time, he requested to be sent to a hospital outside the prison dozens of times. Following the deterioration of the political prisoner’s condition, he was taken to a hospital outside the prison about two months ago and underwent a kidney ultrasound. After reviewing the tests, doctors at the hospital said there were four stones in his kidneys and one of these stones was stuck in his kidney valve and he should be operated on as soon as possible.

According to the source, despite doctors’ suggestions, prison officials have refused to take him to the hospital for surgery for the past two months: “During this period, Hatem was transferred to the infirmary of prison only to reduce the pain, and after being prescribed painkillers, he was sent back to the ward.

On July 2, 2019, Islamic Revolutionary Guard Corps (IRGC) forces from Hamzeh Seyyed al-Shohada’s base in Orumiyeh ambushed a group of Kurdistan Workers’ Party (PKK) operatives in areas borders of Chaldoran, in the province of West Azerbaijan, in northwestern Iran.

During the shooting and shelling in this area, Ozdemir was knocked unconscious by a mortar shell. He was arrested and taken to the IRGC Intelligence Organization detention center in Orumiyeh.

On August 19, the political prisoner was transferred to Orumiyeh central prison after his interrogation.

In March 2022, Branch 1 of the Islamic Revolutionary Court in Khoy, West Azerbaijan Province sentenced Ozdemir to death after being detained for 33 months.

He accused the political prisoner of “armed insurrection” (baghi) by “joining the Kurdistan Workers’ Party (PKK)”.

Following his appeal against the verdict, the case was referred to the Supreme Court.