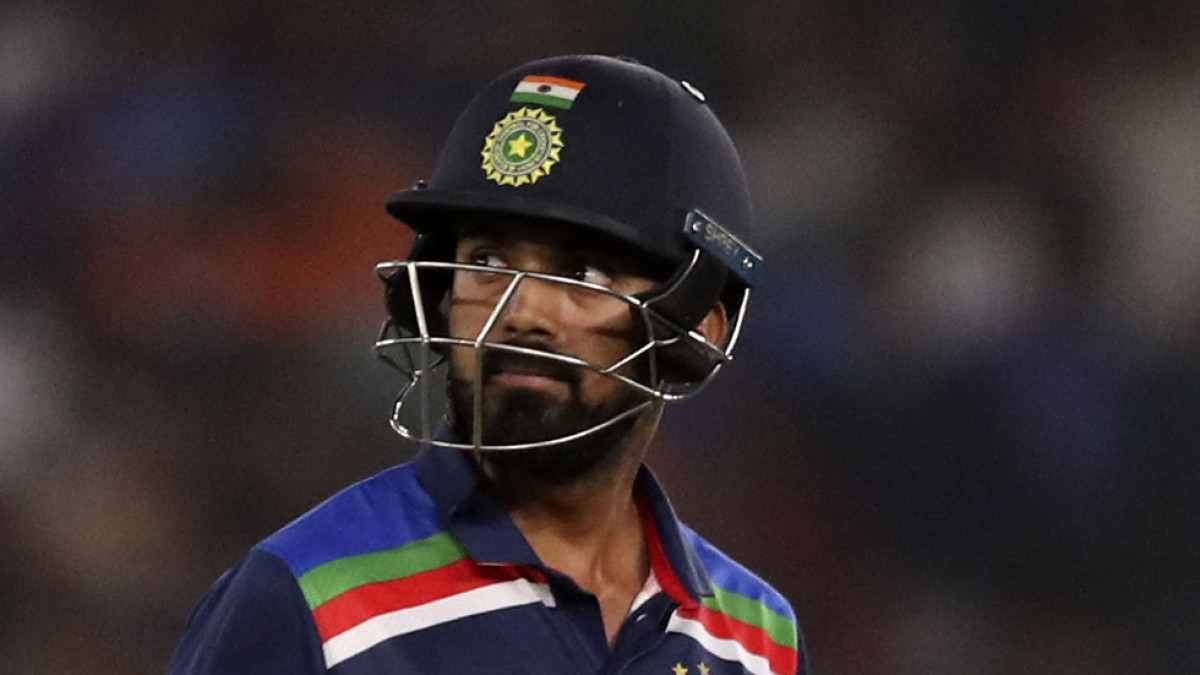 Senior fly-half KL Rahul will lead the Indian team in the three-game ODI series in Zimbabwe after being declared fit by the BCCI medical team. (More cricket news)

Rahul was recovering from sports hernia surgery and was supposed to play the West Indies series before testing positive for COVID-19.

As his recovery was taking time, he was not initially selected for the Zimbabwe tour and was given time to get fit before the all-important Asian Cup.

However, the medical team have now given the green light after clearing all the required fitness parameters to be available for selection.

Since he is a first-choice assistant for all formats to regular skipper Rohit Sharma, his availability meant Dhawan was relegated to vice-captain for the series.

The addition of Rahul took the squad to 16 as the selectors didn’t replace any players. But Rahul’s presence means there is hardly any chance for Ruturaj Gaikwad to get a match in this series.

There will be no Rohit Sharma, Virat Kohli, Rishabh Pant, Shreyas Iyer, Jasprit Bumrah or Mohammed Shami for this series as they had all been rested.

Bumrah, however, is nursing a back injury and has already been ruled out of the Asian Cup in the United Arab Emirates, starting August 27.

From this team, Rahul, Deepak Hooda are the only two players in the main team.