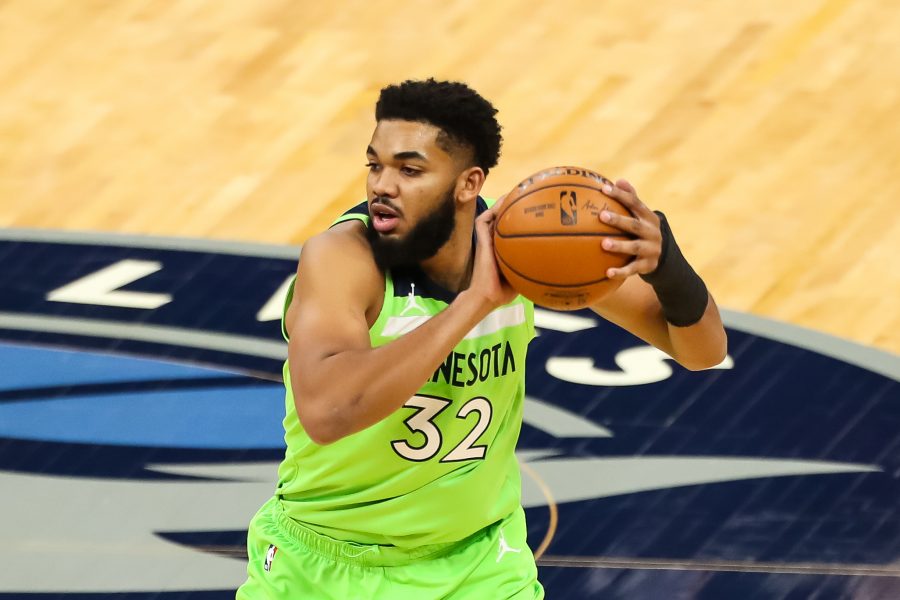 All Star timber wolves center Karl Anthony Towns had been through a litany of ailments in Minnesota’s recent playoff run, ESPN’s Ramona Shelburne writes. The injuries were significant enough that Towns decided to receive several medical treatments in hopes of avoiding off-season surgery.

Shelburne reports the 6’11” big man from Kentucky, 26, played through injuries throughout the Timberwolves’ playoff series, which included a playoff tournament win over the Clippers and a 4-2 first hotly disputed. round loss to the Grizzlies.

Shelburne reveals Towns suffered from pain in both knees, plus a dislocated left wrist with ligament damage, a worsening right middle finger joint and a cyst in Towns’ left ankle. To deal with these illnesses, Towns received injections of platelet-rich plasma and stem cell therapy to all affected areas.

The goal for getting these various treatments for the injuries now was to avoid surgery and fully recover from the procedures in time for Minnesota training camp in the fall.